Why Is Network Segmentation Necessary?

Traffic segmentation is important because it drastically improves the security of an organization and protects networks from threats and malicious infiltrations. Comprising more than 75 percent of traffic transpiring on typical networks, east/west traffic is exclusively server-to-server and machine-to-machine traffic presenting IT security dilemmas that are difficult to resolve. Cyberthreats managing to gain entrance inside a network are the hardest kind of threats to stop. Infiltration of a malicious entity into a network resembles the destruction of a long, twisting domino line – push one over and the rest follow.

Could an external threat to north/south traffic bypass firewalls?

You bet they could. The reason why east/west network traffic security does not get the attention it needs is because it is widely assumed north/south firewalls are invincible. Unfortunately, the war between 21st century malware and cybersecurity programs resembles the MAD (mutually assured destruction) scenario: hackers create new malware, IT experts develop software to stop it, hackers create better malware, IT experts develop better software to stop it, etc. Firewalls are intended to prevent malware from entering a site at the perimeter. But once a piece of malware has managed to infiltrate the network, it is free to roam east-to-west traffic as it likes since there is little focus on security between trusted servers.

Depending on the quality of a threat to a network, some malware may hide meticulously within encrypted data and be missed completely by conventional firewalls.

An unstopped threat may create anarchy in a network and damage it permanently. Consequently, a strong east/west traffic security solution implemented by Pluribus Networks can identify all abnormal traffic types that have occurred on a network and be instrumental in preventing these occurrences in the future. In fact, networking solutions that provide visibility for east/west traffic security answer the question: “What else can I do to enhance my security footprint?”

Leveraging SDN for Security to Reduce the Attack Surface

What is Network Segmentation?

Separating the data plane from the control plane lets software-defined controllers manage the flow of traffic through multiple network paths without encountering limitations of physical devices and associated proprietary software applications. In addition, the programmability afforded by an SDN network utilizing open APIs allows controllers to define the network performance and behavior based on running applications. This means if a certain application on the network requires specific resources or performance considerations, it may be optimized by programming the fabric itself. 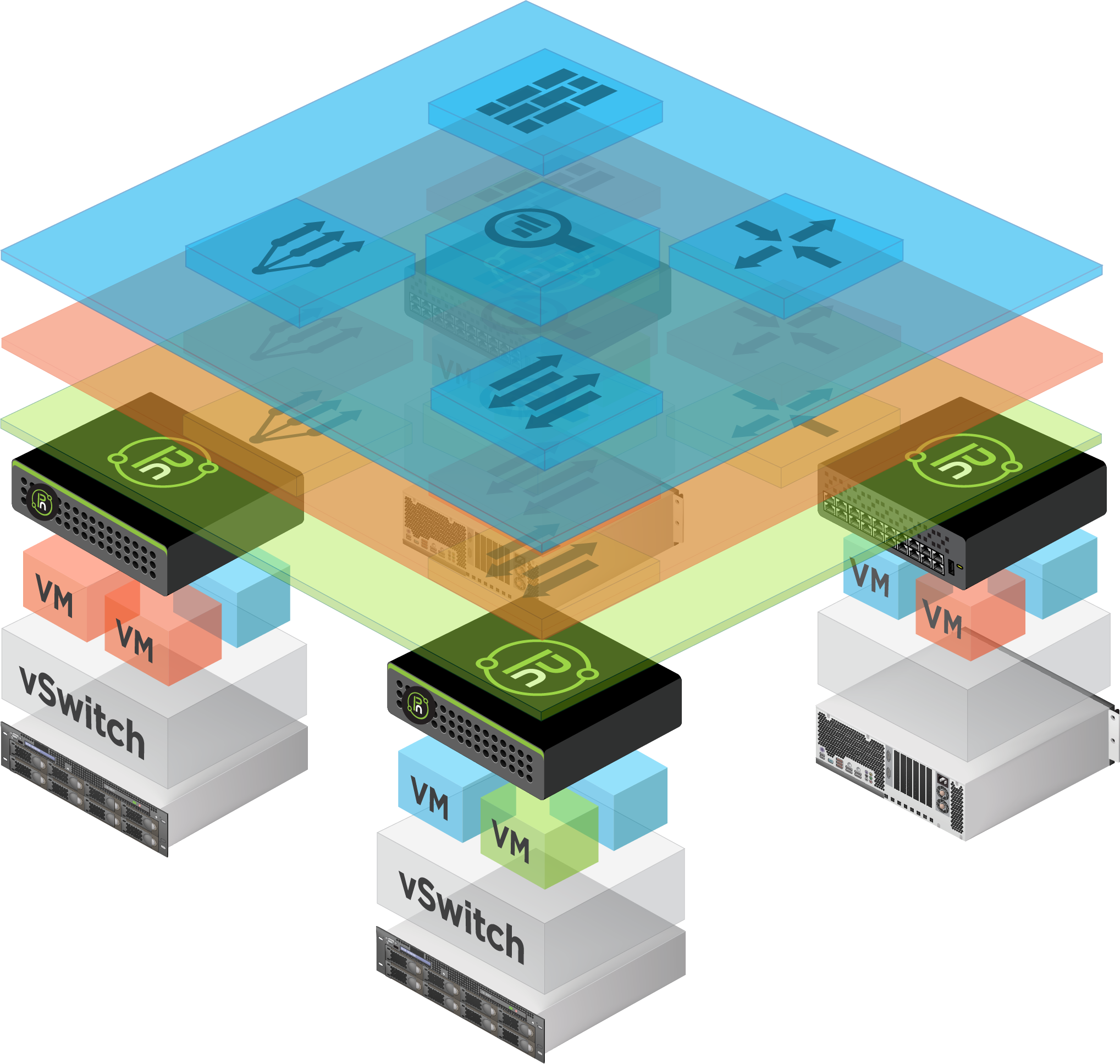 Visibility is everything when trying to secure a network.

With the ability to see DDoS and APDoS attacks, east/west networking solutions supported by Pluribus’ Adaptive Cloud Fabric helps to optimize all facets of your company’s operations by providing multilayered security. According to a Ponemon Institute study, Distributed Denial of Service attacks cost most companies an average of $22,000 per minute. Since DDoS attacks generally last about an hour, the possibility of a business losing close to $135,000 due to a DDoS attack is high. However, as every security study states, the best resolution is to prevent these attacks before they begin, or as they are forming.

Do not leave your east/west traffic open to damaging, costly threats.

We are a global leader in providing powerful insight and security for clients seeking cutting-edge implementations that allow them to streamline operations, initiate new applications at breakneck speed and reduce unnecessary expenditures. 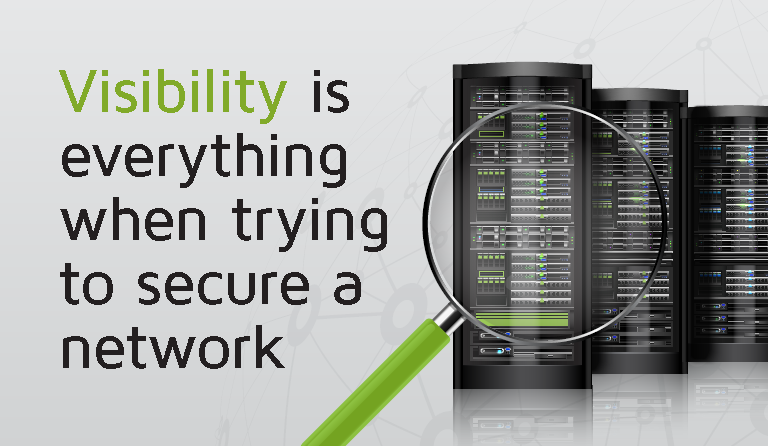